At ROGO Capital Partners we have developed relationships, and have successfully secured several profitable transactions, with some of the most successful and influential leaders in business. We are proud to work with these brilliant seasoned executives who have shaped some of the top companies of today and we are extremely grateful to know that they are here with us, to advise us, on our due diligence and evaluation of the preeminent companies of tomorrow. 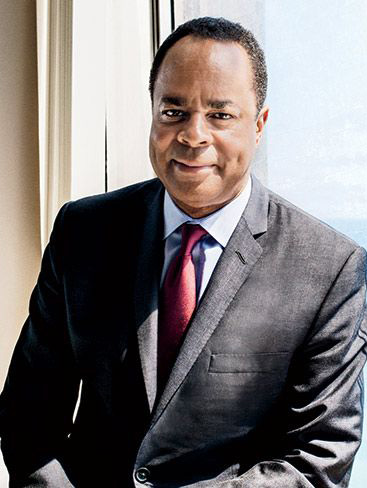 As Chairman and Chief Executive Officer, Mr. Primo oversees the general business activities of Capri and is a partner in the firm. He chairs the Global Management Board and is a member of the firm’s Investment Committee. Since establishing Capri in 1992, he has overseen the firm’s origination of approximately $10 billion in real estate equity, debt and structured finance transactions. Mr. Primo has more than 30 years of real estate investment experience and holds a Master of Business Administration degree from Harvard Business School and a Bachelor of Science degree in Finance, with honors and high distinction, from Indiana University. 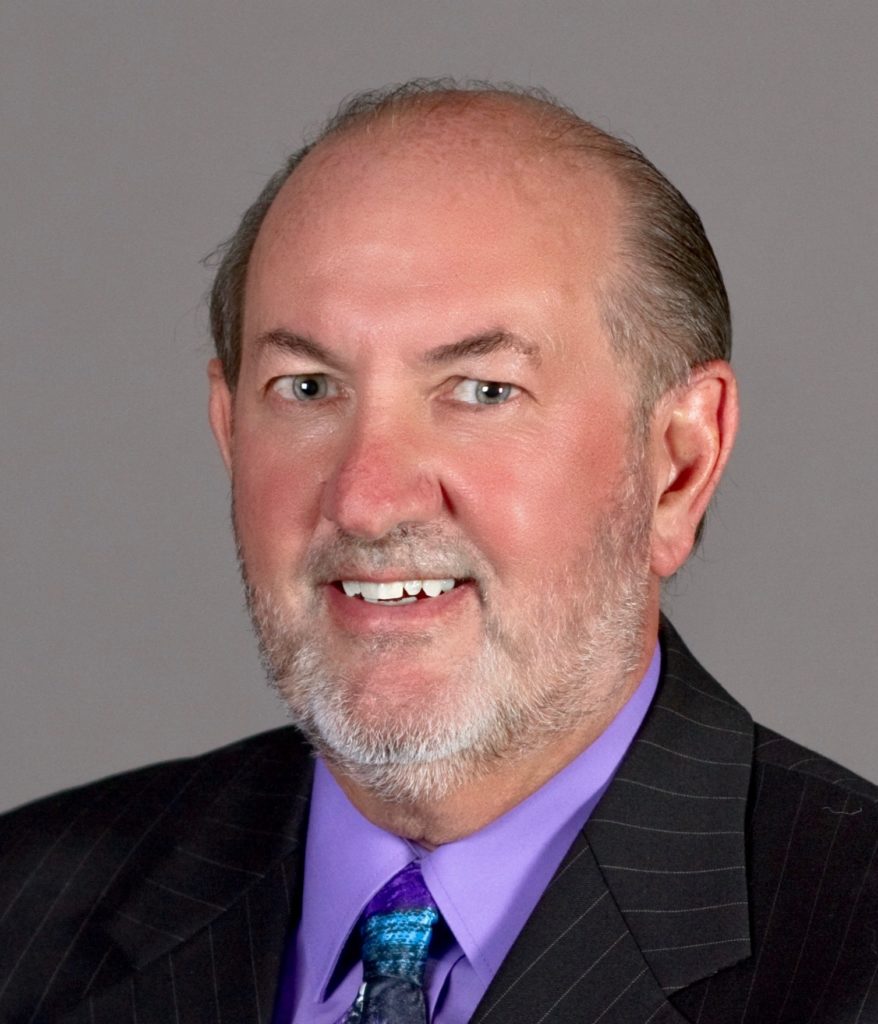 Dr. Richard Boyd is a noteworthy board-certified radiologist with over 40 years of management administration and radiology experience in the medical community. His accomplishments include providing exceptional health care to patients by developing best practices and refining standard operating procedures during his tenure at Ross Clinic and Porter Memorial Hospital in Northwest Indiana from 1979 to 2010. As the Department Director of Radiological Service his expert level of understanding of imaging technology (X-rays, CT, MRI, ultrasound, PET, nuclear scans), quality leadership, and management style has many been crucial in directing and guiding physicians to a stellar level of diagnosis resulting in top notch quality health care for patients.

Dr. Boyd’s passion for medicine and patient care led him to Chicago Medical School after receiving his Bachelor’s degree from Albion College in Albion, Michigan. He then completed his medical training and internship in Radiology during his residency at Mercy Hospital in Chicago, Illinois.

His level of understanding and wealth of knowledge primarily stems from developing close partnerships with physicians in determining the best diagnosis and non-invasive treatment plans for patients. His dedication to his craft, unique and strategic teamwork approach in health care has led him to much success throughout his career. In 2010, he practiced at Havasu Regional Memorial Hospital and later decided to join Wide Open MRI and Radiology Imaging in Lake Havasu, Arizona where he is currently resides.

It is an honor to have such a distinguished member of society on our advisory board as Dr. Richard Boyd welcomes innovation, strategic vision, and outstanding continuance in any organization. He deeply cares for each project initiated and always works towards the mission of developing new processes and procedures, which will catapult ROGO Capital Partners, LLC to the next level of greatness. 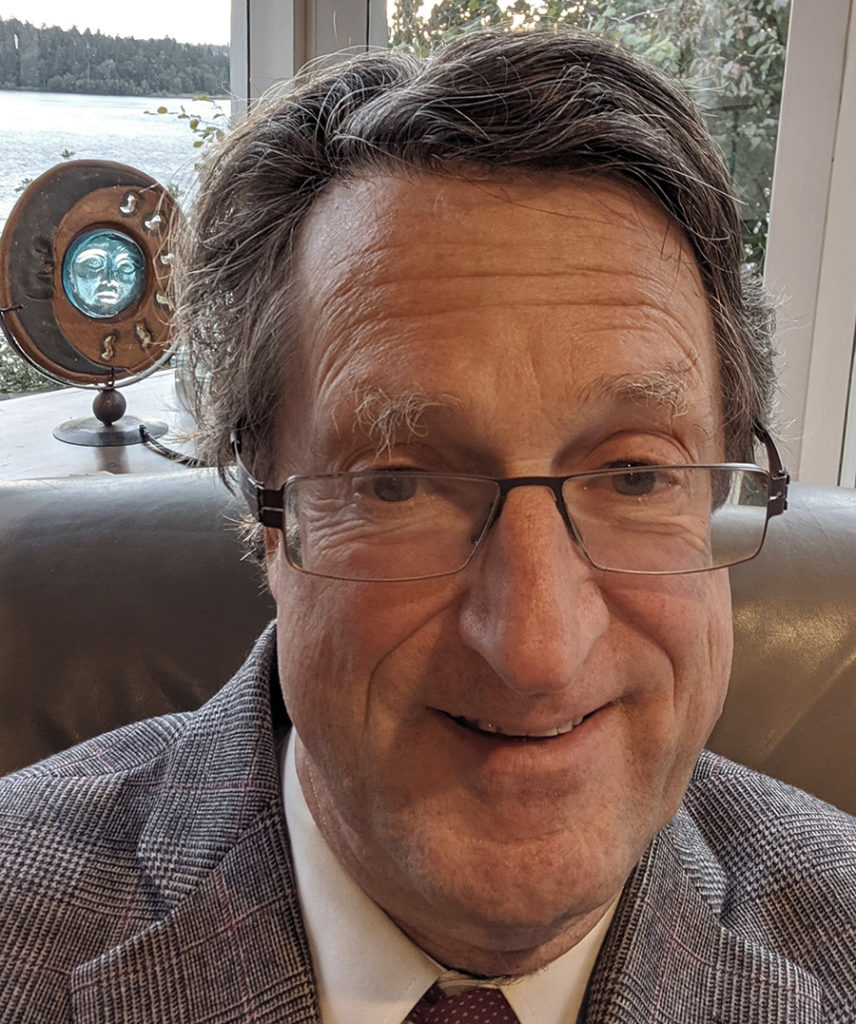 Mr. Tootill is a veteran of over 40 years in the software industry as an entrepreneur, architect, and inventor. He has co-founded two companies, Triangle Software and California Software, and steered them to profitable acquisition by CA Technologies. While with CA, he was responsible for the architecture and rollout of two additional major products, each with more than $250M in annual sales. In addition, he ran CA’s application management patent review board, finding, mentoring, and managing patent-worthy ideas from CA inventors. He holds four patents himself.

David currently consults for ESW Capital, a Texas private equity fund, where he is responsible for architecting modernization of the technical portfolio of the software companies it acquires. 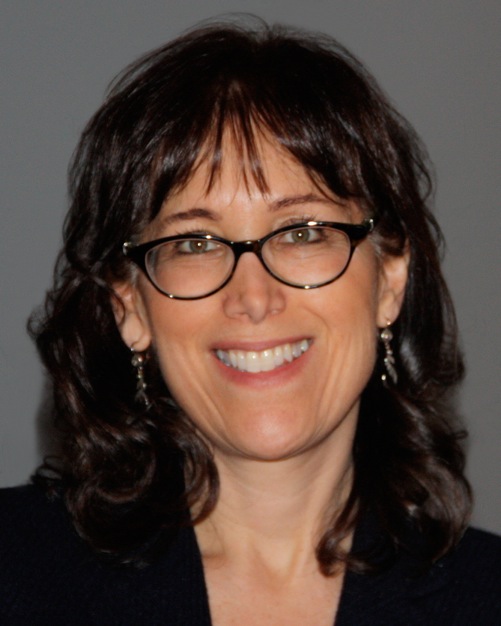 Mrs. Nabatoff has worked as both an executive and a producer in film, television and theater over her 30-year career.  She loves discovering new voices and is known for launching the careers of multiple first-time directors including Pete Berg, Joe Carnahan, Kathryn Bigelow and Liz Friedlander.

She has worked in theater for the legendary Joe Papp at The Public Theater; in television at The Landsburg Company; and in features at Feldman-Meeker, Vestron, Fair Dinkum Productions, and Interscope Communications.

While at Interscope, she developed and produced an eclectic group of films ranging from Operation Dumbo Drop to Very Bad Things, working with talent including Pete Berg, John Favreau, Lesli Glatter, Ken Branaugh and Leonard Nimoy.

After Interscope, Nabatoff started her own company, Tiara Blu Films, where she has produced a wide range of projects.  Her films include: Take the Lead and Narc.  In addition, she produced the award-winning documentary Dancing in Jaffa. In television, she executive produced Knights of the South Bronx for A&E (SAG and Namic Vision Award nominations); Racing for Time for Lifetime (two NAACP nominations); She co-executive produced pilots Scent of the Missing by Carol Mendelsohn for TNT and Baseball Wives by Tom Fontana and Julie Martin for HBO. She also conceived and executive produced three seasons of the ground-breaking After Hours with Daniel for Mojo.

The majority of her projects are based on underlying IP. They encompass all genres and most are based on true stories. She focuses on diversity, transformational stories and people overcoming odds.

This year, she will produce the independent film Regulator by Pat Kelly to be directed by RJ Cutler.

She is presently developing multiple features including: Barbara Jordan to be written by Lynn Nottage and star Viola Davis for Fox Searchlight;  Alive and Kickin for Chernin Entertainment, The Monopolists for Big Beach,  The House That Will Not Stand based on the play by Marcus Gardley for MWM; The Kevin Show to star Chris Hemsworth. In television, she is developing dramas for CBS Studios, Chernin Television, TriStar, Stampede and eOne as well as two half hours, one with Latin World Entertainment and one with Overbrook. For theater, she is developing three Broadway musicals one of which is based on her film Take the Lead.

In addition to her career in the film industry, Diane has had diverse experiences in the entertainment field:  she was a professional singer; worked with the legendary Joseph Papp at The New York Shakespeare Festival; consulted with Atlantic Productions, a London-based film company as well as the New York based American Film Company; worked in programming at HBO and produced the annual LA Human Rights Watch theatrical production, Cries from the Heart.

Prior to receiving a Masters of Business Administration from Harvard Business School, she earned a Bachelor of Arts degree from Harvard University, where she was the first female producer of Hasty Pudding Theatricals and the founder of The Radcliffe Pitches, the first Harvard female a cappella group.

Diane is a member of the Academy of Motion Picture Arts and Sciences and the Producers Guild of America.