“Our dream has always been to established a company that would provide the proper funding to women and minority-owned businesses to allow them to flourish, and ROGO Capital Partners is our dream come true. At ROGO Capital we are a small collegial team working towards one common goal, the advancement of women and minority-owned businesses in the United States.” 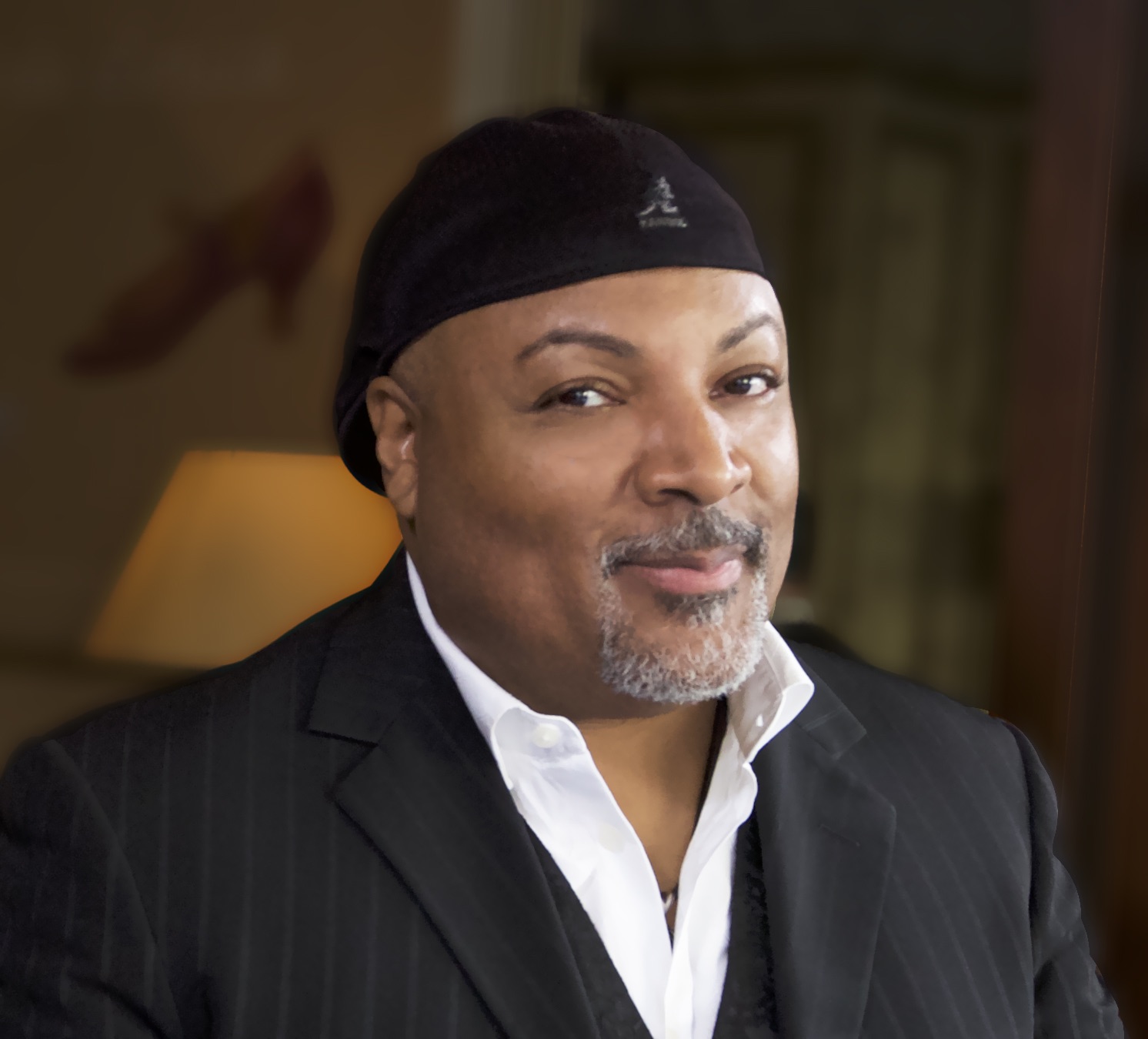 Prior to founding ROGO Capital, Mr. Phillips was the former CEO of Ja-Tail Enterprises, LLC from May 1999 through February 2015 along with international superstar, La Toya Jackson. Through Ja-Tail Enterprises Mr. Phillips was a record company executive, a Two-Time Billboard Hit songwriter and producer, a New York Times Best-Selling Author, a concert promoter & producer and an executive producer of several successful television series and film projects which includes, the hit television reality series, “Life With La Toya,” that he co-created for the Oprah Winfrey Network (OWN) and the 2014, critically-acclaimed, Oscar contending film, “Dancing In Jaffa.”

From May 2006 through April 2008, Mr. Phillips served as Chief Executive Officer for Ja-Tail Beverage Company and launched the beverage product line called “Star Ice.” “Star Ice” came in 4 different flavors: Green Apple, Raspberry, Passion Fruit and Cranberry. Under Mr. Phillips leadership the company was the first beverage company to import a flavored malt beverage with a champagne fizz into America from Australia. Within 12 months of operation “Star Ice” became a fan favorite and allowed the company to secure distribution in more than 43 states, 11 countries and was entertaining offers to be purchased by major beverage companies.

As a music business veteran, before starting his own record label, Ja-Tail Records, in May 2002, Mr. Phillips spent years at CBS Records (now Sony Music) working on projects for artists such as: Gloria Estefan, Bruce Springsteen and Michael Jackson. After thoroughly learning about the business of music, from the number one music company, with the top music executives in the world, Mr. Phillips took a position at CBS television where he marketed hits shows such as “Dr. Quinn, Medicine Women,” starring Jane Seymour, and “Texas Walker Ranger” starring action superstar Chuck Norris.

Mr. Phillips continues to work with top executives from all around the world, gradually unfolding his formula for success as he originally envisioned when he launched his entertainment and business career in 1986, since then he’s closed hundreds of millions of dollars’ worth of deals encompassing branding, celebrity endorsements, real estate development, book publishing, cosmetics, beverage, films and major television network projects, just to name a few. 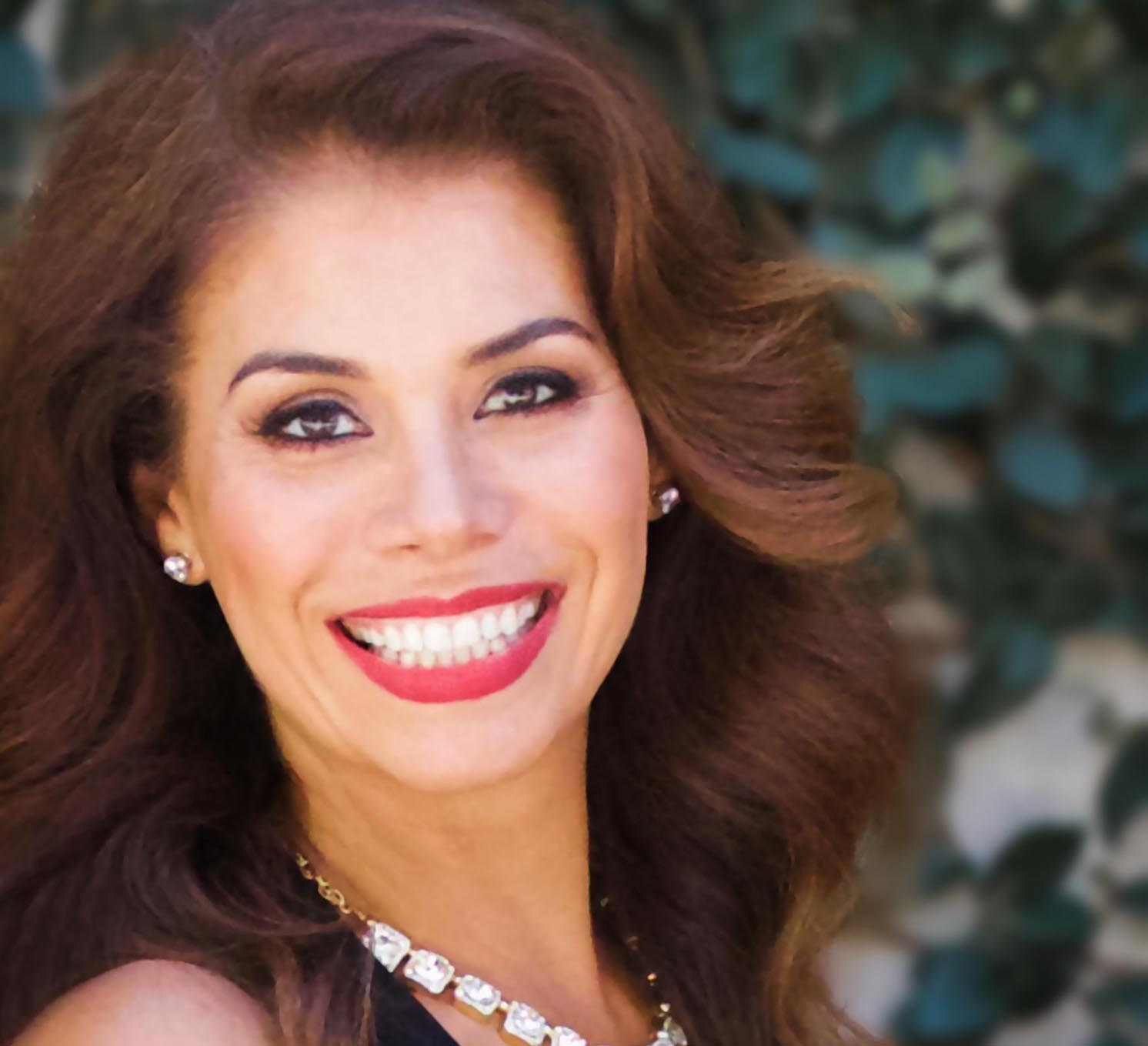 Prior to joining forces with her friend of 30 years, Mr. Phillips, to form ROGO Capital, Ms. Jackson was a talent manager and consultant to several of Hollywood’s A-List celebrities helping strategize their careers and negotiating multi-million dollar deals on their behalf. Ms. Jackson co-created, executive produced and sold the reality television series, “Living With The Jacksons,” to the well-known cable network, REELZ.

From 1999 through 2009 Ms. Jackson was the global Chief Operating Officer for the fashion manufacturing and commercial company, Marketing International Artisans Y Amor in Bogota, Colombia. In that role she was responsible for management of the financial and operating aspects of its funds management business, which included oversight of financial, human resources and risk management.

With fashion being her passion and having a keen eye for design, Ms. Jackson formed her own company in the US called, “Shelter International/Alejandra Jackson Designs,” and opened her first clothing store in Bogota called, “Shelter.” Shelter became the blueprint to her overnight success in the fashion industry where her designs quickly became the new female trend and graced the cover of magazines throughout the world. Ms. Jackson, known to Hollywood as the “go to” designer, has dressed many Hollywood A-List celebrities such as Sofia Vergara, Eva Longoria, Alicia Keys and Jenny McCarthy, just to name a few. With the popularity and demand for her fashion line she was forced to expand her business and opened the largest clothing store in the history of Bogota in its ritziest area. Because of her success, national fashion brand, “French Kiss,” came knocking and requested that she’d do a line for their national stores, Ms. Jackson agreed and launched a new collection in 200 of their stores named, “AJACKSON.”

Humility is the best attribute to describe Ms. Jackson; it is this virtue that makes her an attracting force. She has a quality of unassuming inner strength and in her role as Chief Operating Officer of ROGO Capital Partners she will implement a fundamental financial foundation leading the company to a positive, energized and first class business.